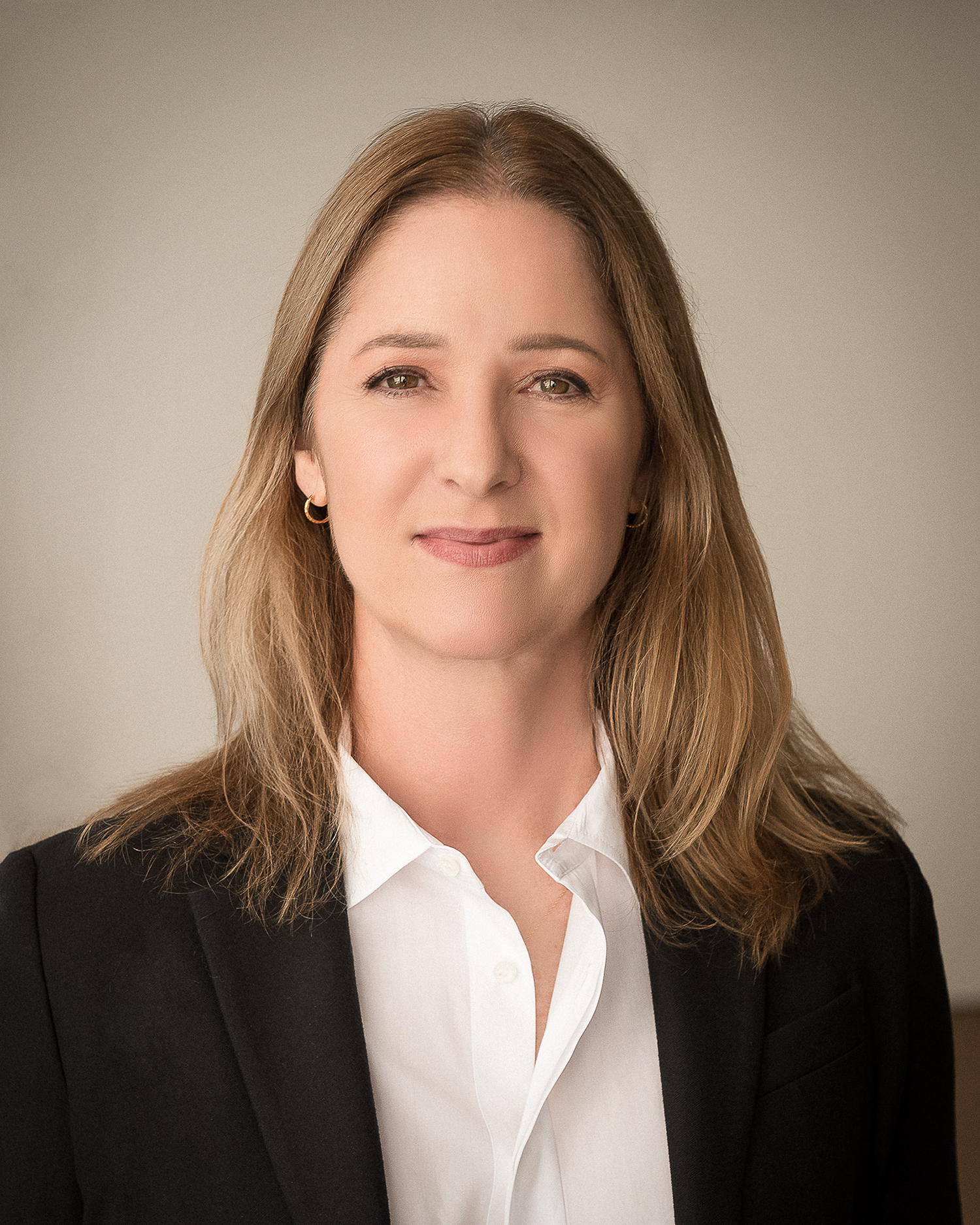 Douglas Elliman Realty, one of the largest independent residential real estate agencies in the United States, is pleased to announce that New York agent Erin Boisson Aries and her team are joining the firm. A respected leader in the field with more than 20 years of luxury real estate experience, Erin and her eight-person team will be based out of the brokerage’s flagship office at 575 Madison Avenue.

“Erin is so well regarded in the industry because of her data-driven business which enables her to close record deals, advise on marketing and sales of new world-class development projects and produce highly creative and targeted marketing campaigns for which she is renowned,” said Howard M. Lorber, Executive Chairman, Douglas Elliman Realty, LLC. “We are proud that she chose Douglas Elliman to help grow her business and we look forward to its continued success.”

“I couldn’t be happier to bring my team to Douglas Elliman,” says Erin Boisson Aires. “I am confident that Elliman’s robust technology, marketing and public relations platforms, and in particular the company’s unparalleled expertise in marketing and researching new developments, will enable me to continue to deliver and to improve the high-end, white-glove, data-driven service my team is known for around the world. Additionally, we couldn’t be more thrilled with DE’s exclusive partnership with Knight Frank, a consulting firm in real estate in key markets where our clients reside and transact frequently.

Erin began her career at Douglas Elliman, then worked at Corcoran, before spending a decade at Brown Harris Stevens, where she was the company’s first production agent, which closed more than $450 million in business. She has built a tremendous business representing some of the most exceptional downtown condo and loft buildings, but her team has become widely recognized as the industry leader in advising sponsors on architecturally significant new developments. , especially at West Chelsea.

“I’ve followed Erin’s career for years and have always wanted to work with her and her team,” said Scott Durkin, CEO of Douglas Elliman Realty, LLC. “She is a force in Manhattan. His in-depth knowledge of the market, his international perspective and his keen sense of design are the basis of his successful track record in high-end residential and commercial sales. His team is a natural complement to our brokerage.

Most notably, the team represented SR Capital in the pre-development advisory, marketing and $450 million record sale of 551 West 21st Street, designed by internationally acclaimed architect Foster + Partners, where Erin acted as General Sales Manager for the life of the residential tower, from pre-development to final sale. Additionally, Erin achieved a record price per square foot on sales of HL23, New York’s first building designed by architect Neil Denari, cantilevered over the High Line. Erin and her team have sold record penthouses in other major developments, from 15 Central Park West, 67 Vestry, 443 Greenwich Avenue, One Beacon Court and Sky Garage Condominium.

It is with this background, her team’s acumen for design and a clientele that has inspired her to team up with some of the most important collectors of art, design, watches, wine, handbags and other luxury collectibles to launch real estate brokerage directly inside the New York-based Christie’s auction house in 2018.

In just four years at the auction house, the team has negotiated over $1 billion in real estate, including advising it and some of the company’s most important clients in their real estate in New York, throughout the United States (including Los Angeles, Chicago and Miami), as well as in major real estate markets around the world, from London to Hong Kong, from Dubai to Punta del Este.

The team’s recent depictions include standout mansions on the Upper East Side and premier co-ops along Fifth Avenue, as well as other architecturally significant condominiums throughout the city. In the new development, they recently represented The Ritz-Carlton Residences by Flag Luxury Group, New York, NoMad, designed by Rafael Viñoly and Fasano Fifth Avenue by JHSF, designed and named by Thierry W. Despont.