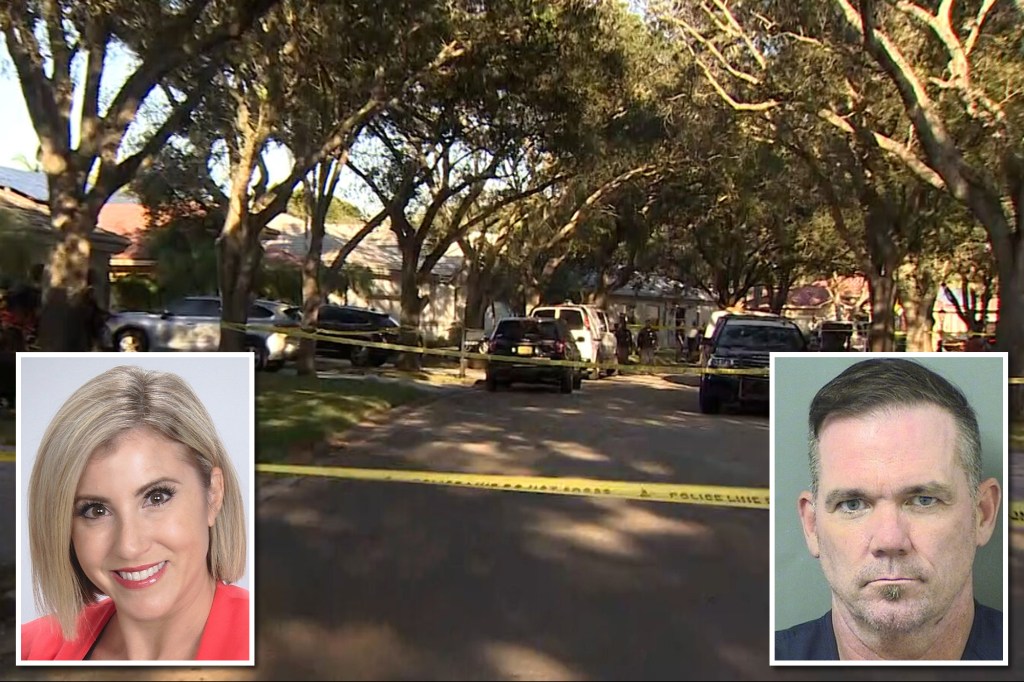 The Florida real estate agent shot dead in front of a house she was showing was targeted by a tenant who mistook her for the owner of the building, according to a neighbor.

“There was a disgruntled tenant who was evicted,” Donna Smith, who lives in the area, told Local News 10. “He thought the realtor, who was showing the house… was the owner of the house.” when he ambushed him in his car.

Trost, 40, was shot several times while sitting in the driver’s seat of her jeep outside the house where Reese had previously lived. Paramedics called to the scene were unable to save her.

Reese, 51, was booked Thursday night and is being held without bail, the Sun-Sentinel reported.

“At this time, no additional suspects are being sought, nor is there a threat to the community,” Coral Springs police said.

“Are these crazy times for real estate? YES ! She posted on her company’s Facebook page Thursday morning, hours before she was killed. “But still, just when you think it’s going to ‘slow down for the holidays’ … errrrm … NO!”

She went on to describe a property she listed on Monday “thinking it will be so quiet …. Totally wrong!” she wrote. “It’s just to show… never underestimate the power of a wonderful home in a low supply, high demand area! Congratulations to the happy buyer!

Trost was also a volunteer with the Paw Patrol Animal Rescue & Sanctuary. She has bred many dogs over the years, sharing images on her personal Facebook page as late as October of a dog she was caring for.

“Our hearts go out to Sara Michelle, her daughter, her husband Jason and all of her family, her furry children, as well as her human child,” said Rachel Lucuara, of Paw Patrol Animal Rescue & Sanctuary.