Harborplace remains in receivership. Did the ship sail for the twin flags of Baltimore? 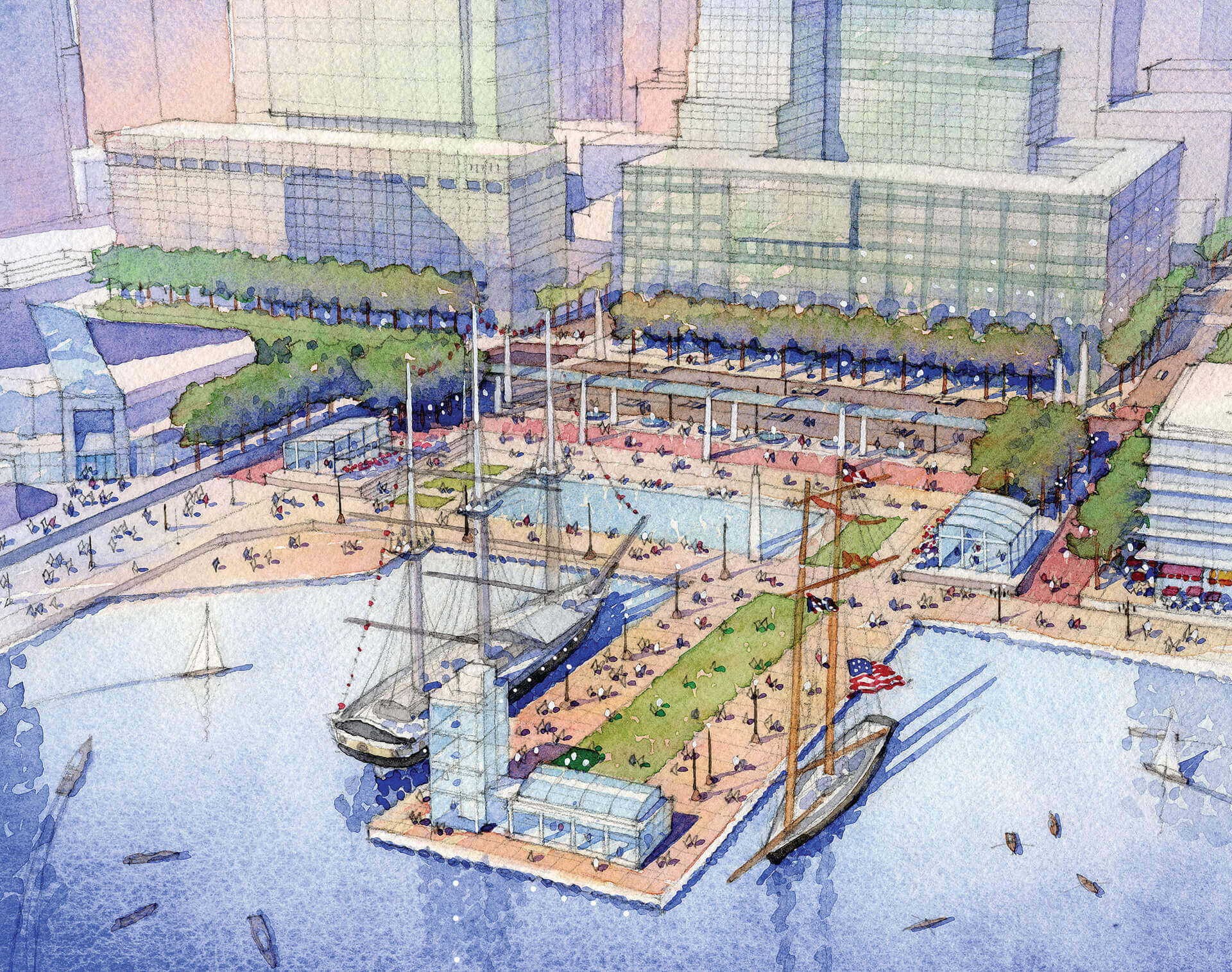 It’s easy to forget, given the scourge and vacancy rates at Harborplace, that more people live and work downtown than ever before. But rather than attracting these city dwellers, the desolate lodges form one of two massive concrete barriers between these residents – and all Baltimoreans, for that matter – and their waterfront. High-volume, high-speed traffic which is piped from I-95 along the lodges – via the Light Street and Pratt Street spur – is the other, of course. “Nothing should ever be placed between citizens and water,” said Robbyn Lewis, Baltimore City state delegate. “I learned that while going to school in Chicago when I was little. I remember looking out the window wondering why there would be a road [the
Lake Shore Drive expressway] between Lake Michigan and city parks on the other side, like Grant Park, where Obama gave his first acceptance speech. As for the pavilions, Lewis said, “If they fell into the harbor,” that would suit him.

A number of Baltimore architects and town planners have recognized this for some time. In 2007, as part of the Pratt Street redesign competition organized by the Downtown Partnership, the concept of Mahan Rykiel Associates and EE&K removed the Pratt Street pavilion and the Light Street spur, transforming Pratt Street into a dual sense. In place of the Light Street spur, their plan called for a new tree-filled McKeldin Square that extended into the bosom of Inner Harbor. (The subsequent demolition of the Brutalist McKeldin Fountain by the city in 2017, in fact, makes this more possible.) Today, if you stand on the corner of Charles and Pratt Streets and look back towards Inner Harbor, it It’s easy to imagine how the removal of the spur and pavilions and the return of the intersection to a basic grid opens up the potential in the area for a huge central park in the heart of downtown. 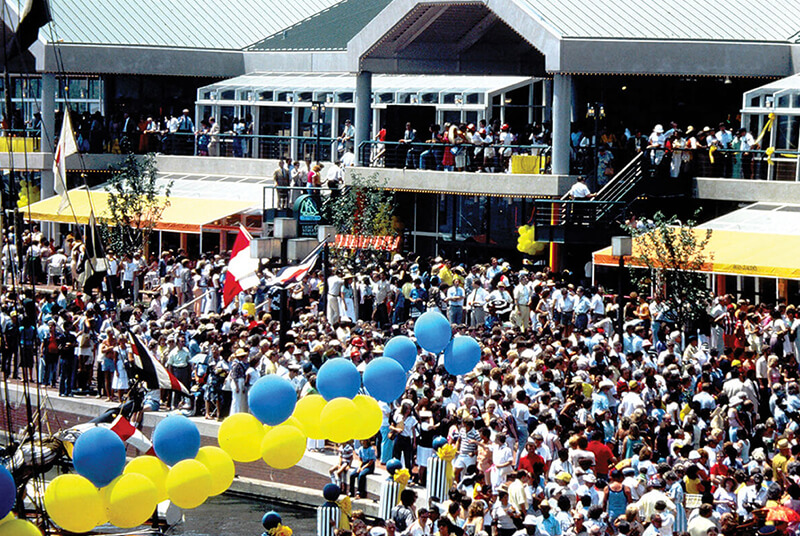 “Every city planner built one-way roads like Pratt Street to avoid traffic jams in the 1960s,” says Scott Rykiel, co-founder of Mahan Rykiel Associates, who led his company’s team in the Pratt design competition. Street in 2007. “But the other problem is that the Pratt Street pavilion blocks access and views of the waterfront. The retail outlet of the Pratt Street pavilion could easily be replaced along the north side of Pratt. Street. However, there is also a dearth of open space in Baltimore, ”Rykiel continues,“ and there are few places to build new parking spaces ”. As has been well documented, Baltimore is in desperate need of the tree canopy. Rykiel, who has Polish roots in Fells Point and lived there as a graduate student in the late 1970s and early 1980s, adds that by making the nearly 3-acre McKeldin Plaza the outer edge of the inner port, this would create a large plot, two-sided entrance to the water’s edge. “Parks are economic generators, which I don’t think we talk about enough,” says Rykiel. The rehabilitation of Patterson Park is one example. “The pandemic [with state park attendance breaking
records] can change that. According to polls, the main reason Baltimores visit the Inner Harbor is simply to walk and see the water.

The removal of the Light Street spur was also part of the city’s 2014 Inner Harbor 2.0 master plan, managed by the Waterfront Partnership. Ultimately, the goal of a Light Street spur and Pratt Street redesign is to encourage pedestrian, bicycle and scooter movement between Pratt and Inner Harbor, but also up to Charles Street, which never happened, even in the heyday of Harborplace.

A major problem, as Philipsen points out, is that the twin lodges have always blocked the view of the water and presented their less than attractive rears to the rest of the city center. This unwelcoming position seems even more critical given the decline of Harborplace. But any attempt to alleviate the problem runs into problems, such as the need for dumpsters and delivery docks. Ideally, he said, both pavilions should disappear. “The urban design of Harborplace and the concept of a ‘festival market’ are obsolete,” says Philipsen. “At a minimum, everything could fit into one of them.”

The city, of course, would have to buy the pavilions from Ashkenazy to do something like that. With Harborplace in receivership and the opportunity COVID presents for a reset, Philipsen says now is the time to act. Potentially, federal salvage money can be used for the demolition and remodeling of the property. General Growth paid $ 138 million for Harborplace. Ashkenazy paid $ 98.5 million, which means the city could potentially buy it out of receivership and return the land to taxpayers for well under half ($ 80 million) of Chris’s aforementioned deal. Davis. Several city officials, including Colin Tarbert, chairman of the Baltimore Development Corporation, and Don Fry of the Greater Baltimore Committee, said acquiring lodges by conviction or eminent domain had been discussed, but neither avenue was in the study. “Too expensive and it takes too long, years,” Tarbert says. “We are waiting to see what happens with the receivership. We just don’t have it under control.