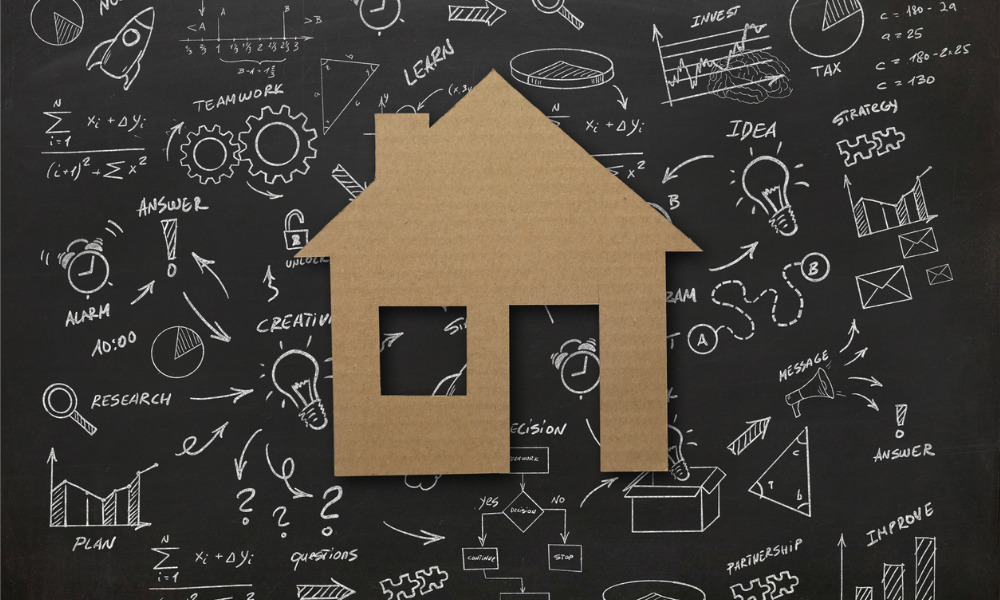 “Once the rest of the country came out of lockdown, we saw a pretty standard spring market take place in October. But Auckland, Northland and Waikato – which are big markets – have some catching up to do. We saw some of these happen in November.

“I’m not sure if I would call it a rebound, as activity hasn’t gone down as much as it did in March 2020, so it’s not so much a rebound as it is a catch-up.”

Baird, who sits at the top of an organization of 16,000 members, including 95% of all licensed real estate agents in New Zealand, said membership in REINZ already tells him the boom will end sooner rather than later.

“What’s interesting this time is that despite this constant growth in numbers, sentiment seems to be changing,” she said. “What we’re hearing from them is that even though the numbers are what they are, they’re starting to hear the feelings change.

“First-time buyers are pulling back because the market has moved too fast for them now. We are all hearing the clear signal that OCR is likely to increase further next year.

“Banks are tightening their lending criteria, making it harder for people to get the money they are looking for, and the impact of measures the government put in place earlier this year to moderate the market are starting. to have an impact impact.