Opinion: California homeowners should be furious at new housing laws 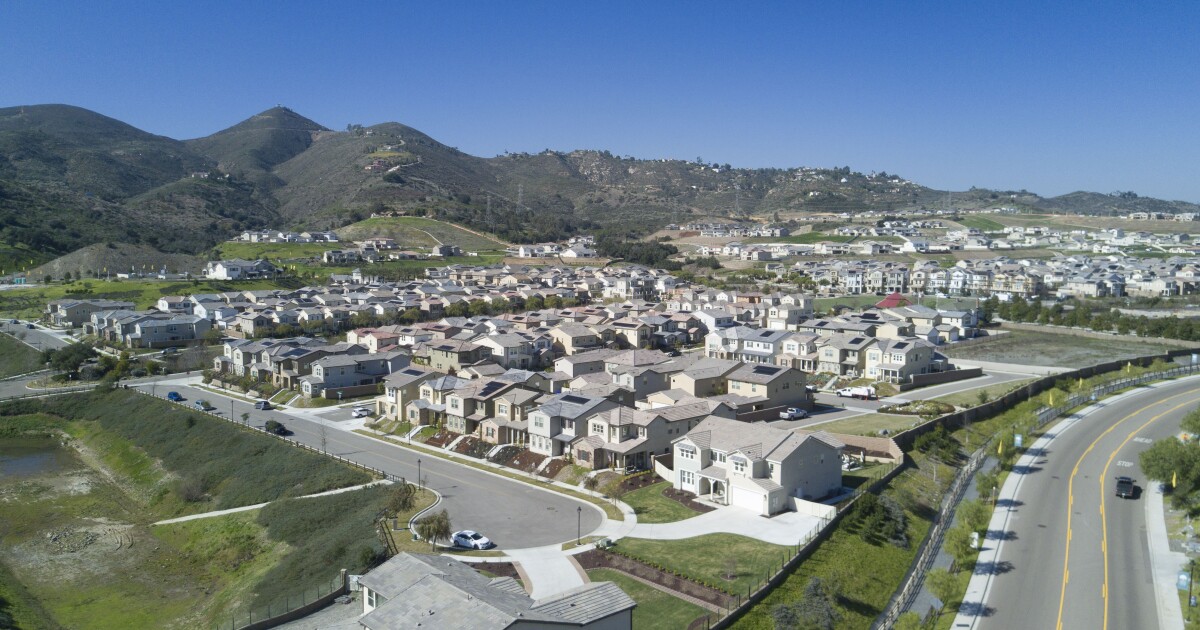 Re “Newsom signs law authorizing up to four housing units to replace single-family lots” (September 16): Assembly Bills 9 and 10 could now eliminate single-family neighborhoods. Governor Newsom just signed the bills. This will replace a single family home with up to four units.

In addition, Proposition 19 took away the inheritance of our properties from our children. They will now have to inhabit the inherited property or pay the market value tax. Our freedom of choice is gradually being taken away from us. I can’t understand why people allow this and don’t protest.

Thanks to such an alliance, I could be assured that in the future my neighborhood would remain the same. Now politicians 500 miles away in Sacramento have told me that my alliance with the city is null and void.

Passage of Senate Bill 9 allows my neighbor to build up to four houses on a single 5,000 square foot lot. Despite the flexible alerts, long-term drought, and failing infrastructure (eg traffic), we are told that neighborhoods can quadruple in size. UT’s editorial board admits that “these bold steps can disrupt and possibly diminish quality of life,” but then says it supports SB 9. When does the madness end?