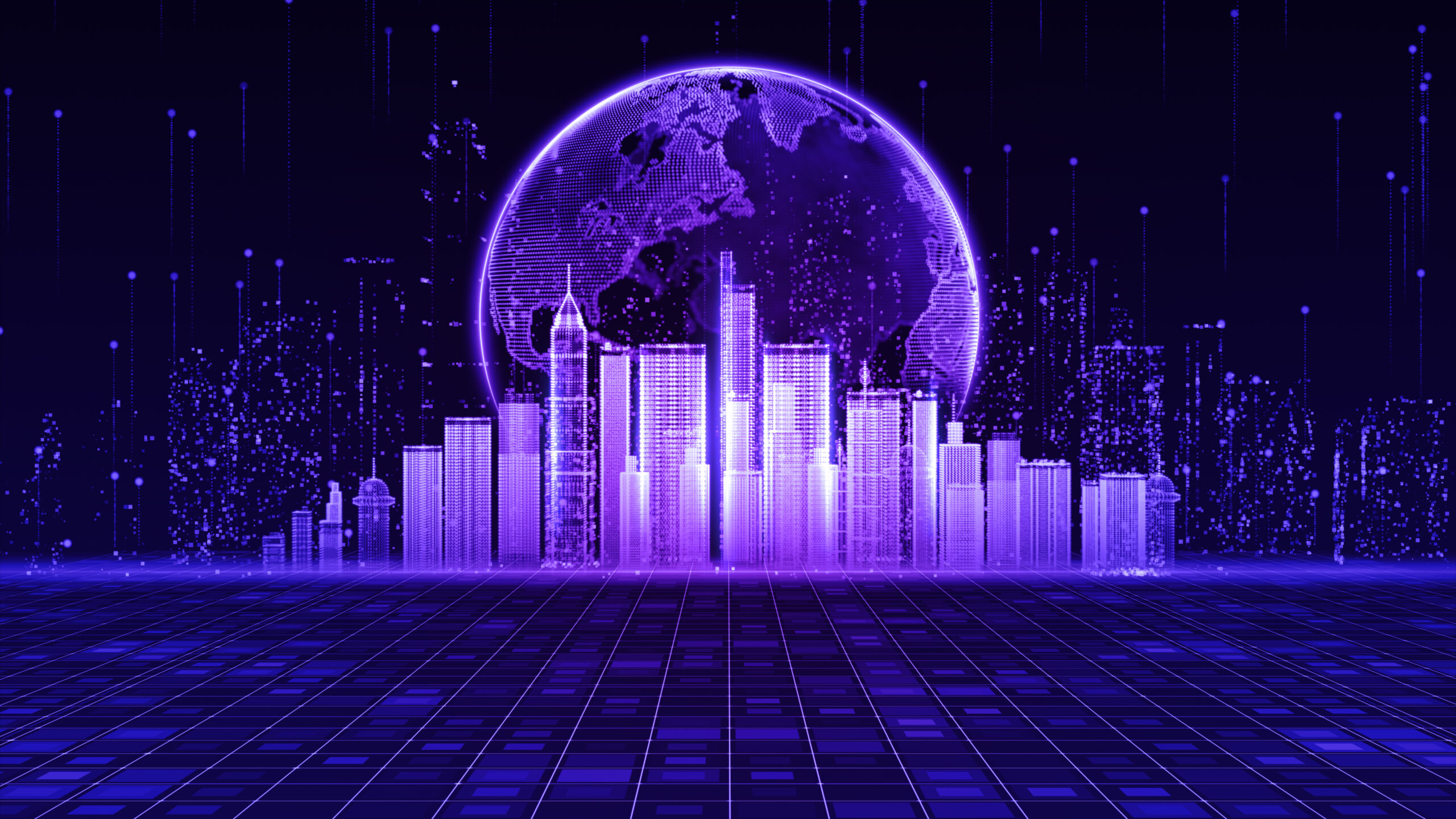 People are starting to talk about virtual worlds again, ever since Facebook’s Mark Zuckerberg brought up the term “metaverse” in late 2021. The most basic definition of a virtual world is an alternate reality where people can interact with others. Virtual worlds are usually accessible via their computer (or game console) and the Internet.

One of the attractions of virtual worlds is that the laws of the real world generally do not apply. Instead, users’ conduct is governed by the Terms of Service (ToS) or End User License Agreement (EULA), which they must agree to before being allowed to enter the virtual world.

As technology improves, virtual worlds will be more advanced and users will be able to interact with each other more realistically, including business transactions. While this means people can have more realistic interactions, some people can use the virtual world to harm others in real life. In these situations, if the Terms of Service or the EULA cannot resolve the dispute, users may choose to apply real-world law to virtual-world activities. But that might not always result in a fair outcome.

So today, let’s look at some issues with the application of real-world laws in virtual worlds in general. Although all types of laws can apply, I will only focus on the basic laws taught in first year law school.

Property Rights. As a general rule, platforms in the virtual world do not like to give real ownership rights to their users because of the legal problems it can create. Instead, EULAs grant users limited-use licenses to use stuff around the world. To illustrate, it’s like going to a arcade with friends and paying the owner to borrow their Monopoly game. As you play, you get the coveted Park Place and Boardwalk spaces, build hotels on them, and get lots of play money if an unlucky player lands on those spaces. When you are done playing the game, you return everything to the owner. You don’t take hotel rooms and cash with you.

Supposedly, there will be virtual worlds that allow users to have ownership rights to the items they create. But these rights will most likely be limited to intellectual property rights. In other words, the right to prevent others from copying them. Thus, if a content creator can prove that another user copied their game footage, they may have certain remedies, such as removing the copied material and banning the impersonator.

Another issue may involve virtual real estate disputes with your virtual neighbors. Suppose you buy a virtual piece of land and put a three-bedroom house on it with a swimming pool and a white picket fence. But someone bought the virtual land next to yours and built a 20-story building in the shape of a male appendage. This phallic architectural design attracts disreputable virtual avatars who themselves wear exaggerated body parts. Debauchery makes it impossible to take advantage of your secure virtual space and will likely affect the value of virtual real estate. Assuming you can’t just block them, you might be stuck seeing genitals at night, unless the virtual world has zoning rules.

Contract law. In general, I don’t see many changes in substantive contract law to accommodate virtual worlds. But there are exceptions. For example, should the fraud statute apply to virtual real estate transactions?

But a potential problem is the choice of law in the event of a contractual dispute. For example, suppose two people are using a virtual world whose actual headquarters are in State C. User Abe lives in State A. User Bob lives in State B. Abe and Bob conclude both a written contract involving their activities in the virtual world, and there is a breach. If there is a lawsuit, what state law would apply in the event of a conflict of laws?

In the event of a conflict of laws, a contractual dispute is generally governed either by a choice of court clause in the contract or by the law of the place where the contract was performed (also called places). This might suggest that the laws of State C should apply since it’s the most neutral forum, and that’s where the developers are. But what if the real world laws of State C are not compatible with the virtual world environment? Or what if the application of the law of State C creates an anomalous result not desired by both parties?

Enforcing a contract in a virtual world can be difficult, even with a choice of court clause. Contractual disputes are likely to be resolved in mediation with a virtual world legal expert.

Offenses and Crimes. Anyone who has played an online role-playing game will tell you that there are times when committing misdemeanors and crimes is encouraged or even required.

Without going into graphic detail, some misdemeanors and crimes are impossible to commit in a virtual world unless the developers allow it. But that doesn’t stop some people from acting foolish or even dangerously.

In most cases, if someone causes trouble in a virtual world, they will most likely be warned, suspended, or permanently banned. But could there be activities in the virtual world harmful enough to warrant civil or criminal penalties in real life? Generally, if an incident in a virtual world results in real damage, there could be real legal consequences. For example, users may commit slander, defamation, or even criminal conspiracies. It is possible that a user could intentionally inflict emotional distress simply by exposing another user’s true identity if that person has gone to great lengths to keep it secret.

Generally, developers of virtual worlds do not want the laws of the real world applied to their platforms. This is mainly because they want to control their world in order to maximize user revenue while allowing them to have an enjoyable experience. Users probably feel the same because they don’t want to get a speeding ticket for driving 100 mph in their virtual Bugatti through a virtual school zone. Whether the laws of the real world could apply to a virtual world will depend on how it is configured. But generally, the more realistic a virtual world is, the more disputes will be resolved in a real court. But that doesn’t mean real-world law enforcement will solve problems in the virtual world.

Steven Chung is a tax attorney in Los Angeles, California. He helps people with basic tax planning and resolves tax disputes. He is also sympathetic to people who have large student loans. He can be contacted by email at [email protected]. Or you can connect with him on Twitter (@stevenchung) and connect with him on LinkedIn.